Designers placing human interaction at the centre of digital processes

Join us for a round table discussion on Tangible Technology with Usman Haque, Yuri Suzuki, Alex Fleetwood, Koby Barhad and our guest moderator Regine De Batty.

Organised by This Happened London and Protein in collaboration with the V&A Digital Programmes Team, this event will be held at the Sackler Centre as part of the London Design Festival and will precede the V&ADigital Design Weekend

Usman Haque is director of Haque Design + Research. Trained as an architect, he has created responsive environments, interactive installations, digital interface devices and dozens of mass-participation initiatives. His skills include the design and engineering of both physical spaces and the software and systems that bring them to life. Taught in the Interactive Architecture Workshop at the Bartlett School of Architecture. His work has been exhibited widely throughout the world. 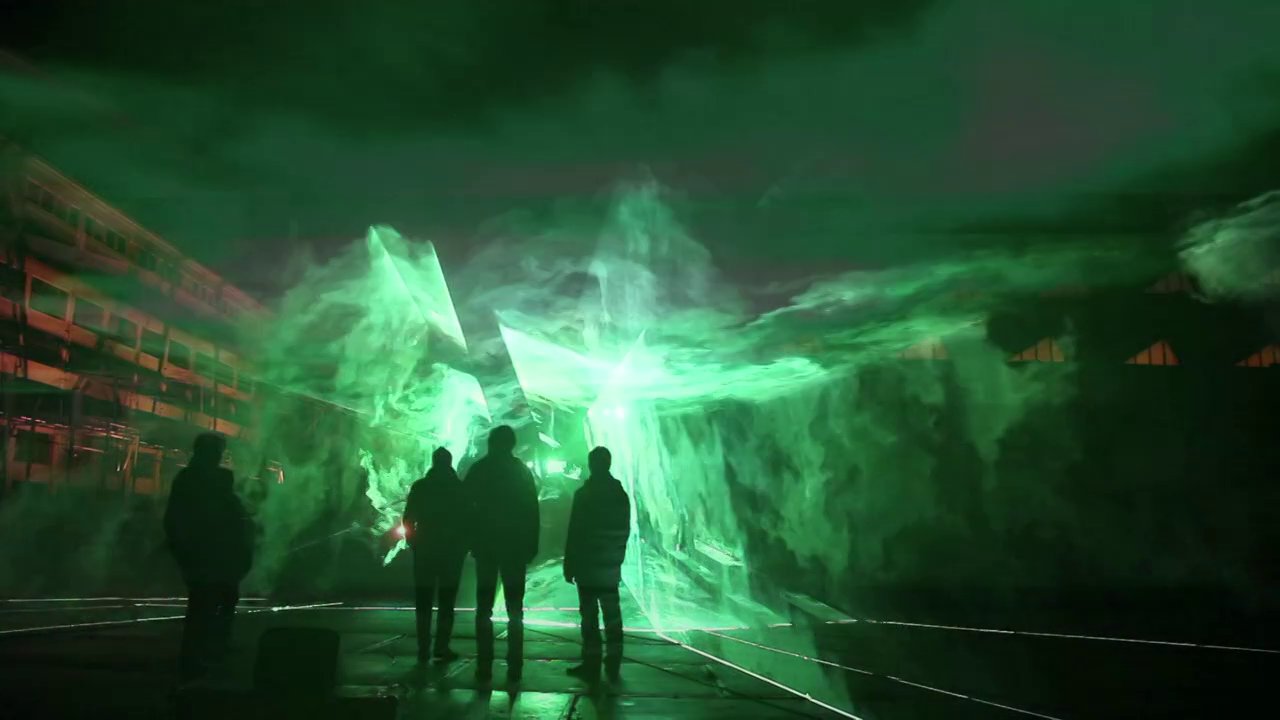 Yuri Suzuki is a sound artist, designer and electronic musician who produces work that explores the realms of sound through exquisitely designed pieces.
Suzuki was born in Tokyo in 1980. between 1999 and 2005 he worked for Japanese art unit, Maywa Denki, where he developed a strong interest in music and technology. In 2005 he moved
to London to study at the Royal College of Art; during this time he worked on some projects for Yamaha and Moritz Waldemeyer, and after his graduation in 2008 he opened his own studio in London. Suzuki’s work raises questions of the relation between sound and people and how music and sound affect people’s mind. Suzuki’s sound art pieces and installations have been shown in exhibitions all around the world.

Alex Fleetwood founded Hide&Seek in 2007 and has had a hand in all its projects since then. His key projects include: Dreams of Your Life, Hinterland and The Building Is…. Alex has produced projects including a film opera, The Eternity Man (2008). The film reached a global audience of half a million people and won the Rose d’Or, one of the most prestigious awards in television.

Koby Barhad’s work operate in the intersection between science, design, mass culture, and a cross discipline effort to define the “self”. In the past few years he has been researching an array of emerging technologies such as synthetic biology, behavioral and cognitive science, and various artificial intelligence mechanisms. By using some of those developments and a range of different mediums and disciplines he creates environments, objects, machines, and narratives that manifest different aspects of our being. Although the works evolve in scientific territory, their strong foundation and reasoning carefully gives place to uncertainties and hidden doubts. An intense combination of truths expose the fiction in our own reality and distance the viewer from a familiar, comfortable, or stable definition of one “self”.

Regine De Batty is a writer, curator and critic. She is the founder of we-make-money-not-art.com, a blog focusing on contemporary art, science, technology, and social issues. Régine is from Belgium, but is currently based in London and Turin. She lectures internationally about the way artists, hackers and designers use science and technology as a medium for critical discussion. Régine has a weekly radio programme called Artists in Laboratories on Resonance104.4fm in London, and is the co-author of the ‘sprint book’, New Art/Science Affinities, published by Carnegie Mellon University. She is also an Honorary Fellow of the Royal College of Art.

Looking forward to seeing you at the event,

You can travel to the museum in a number of easy ways.